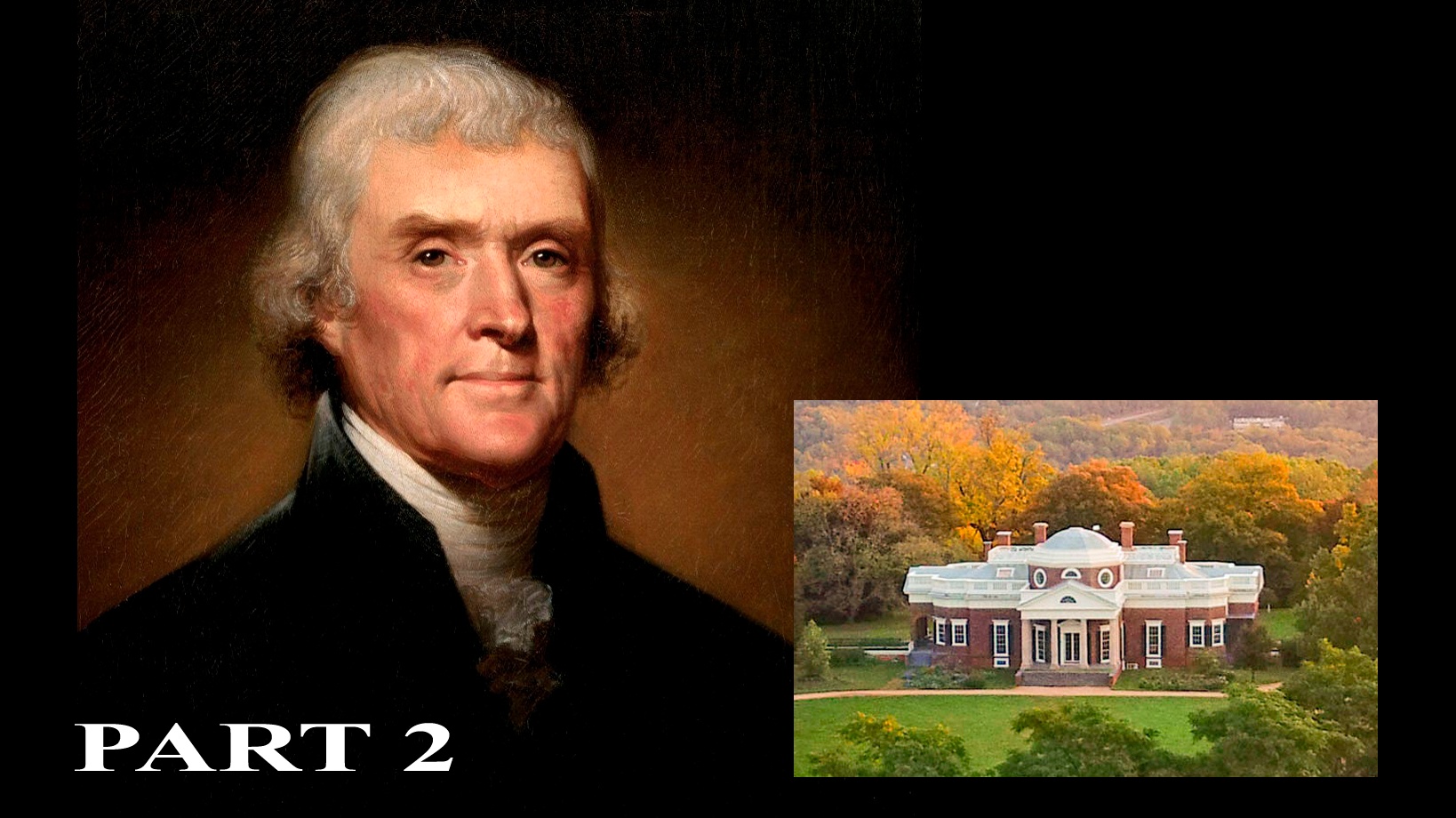 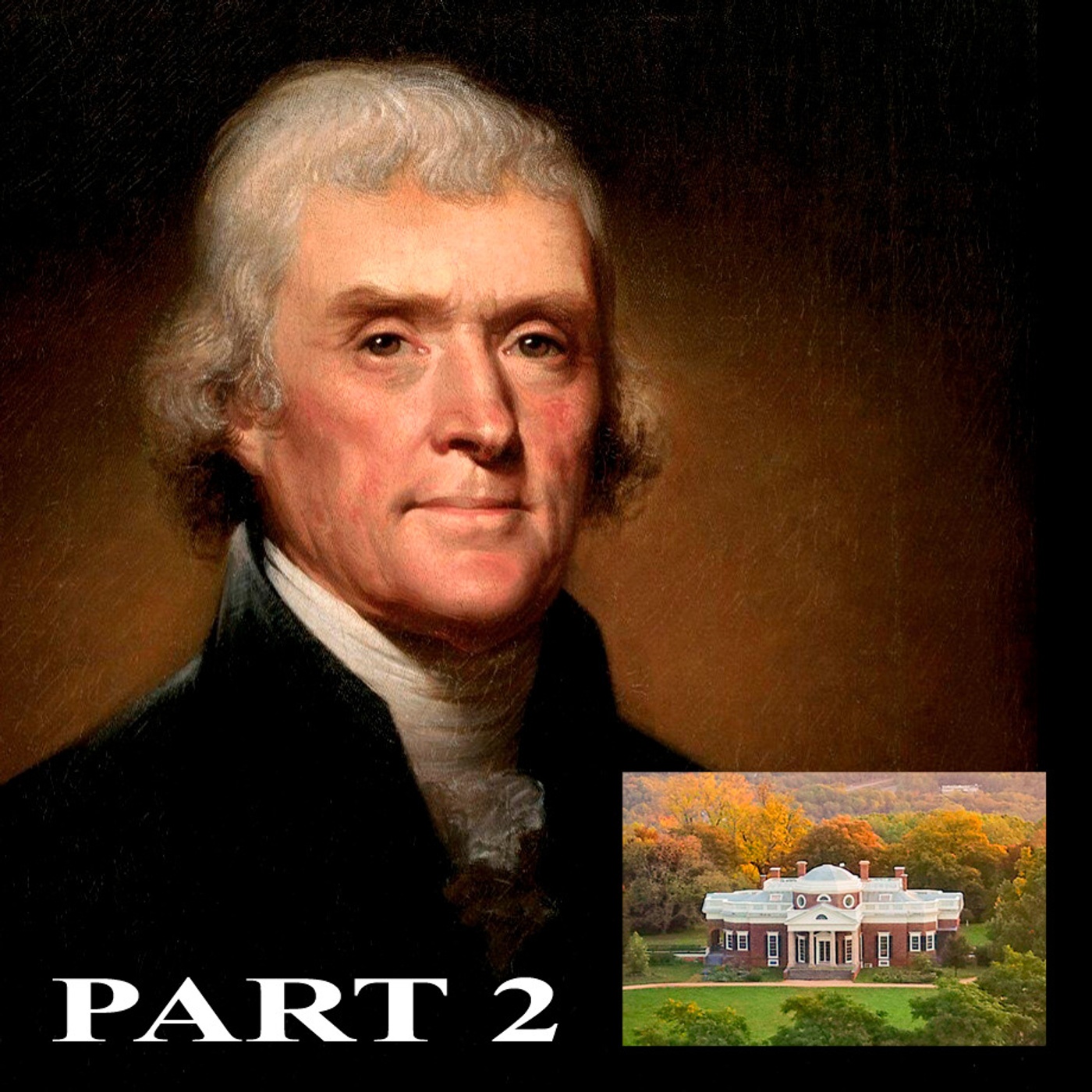 Other ways to listen:

In this episode, host Daran Wastchak will be joined again by Dirk Haupt as Guest Host to discuss Part 2 of Daran's article, “Thomas Jefferson's 10 Rules for the Good Life.”

They're going to pick-up where they left off in the last episode where they covered some background on Jefferson’s rules, then discussed the meaning of rules one through five.

Starting this week with rule number six and proceeding through to number ten, they'll provide an interpretation for each of the rules, but won’t stop there.

They’re going to also cover two additional rules that even those familiar with Jefferson’s original 10 rules have almost certainly never heard before.

As they did for Part 1, they will be including in the discussion an interpretation of how each rule applies to businesses, as well as the benefits to small business owners, and their employees, when they follow these rules.

If you listened to Part 1, you definitely don’t want to miss listening to Part 2 of “Thomas Jefferson's 10 Rules for the Good Life.”

Enjoy the show and don't forget to...

Stay focused on your freedom!

Links mentioned in this episode: 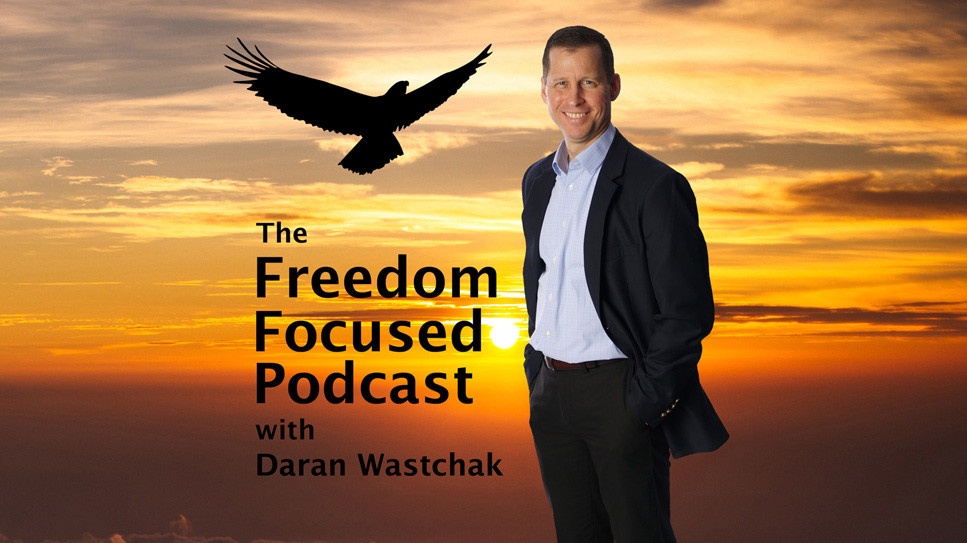