Does your business operate by "oral tradition"? 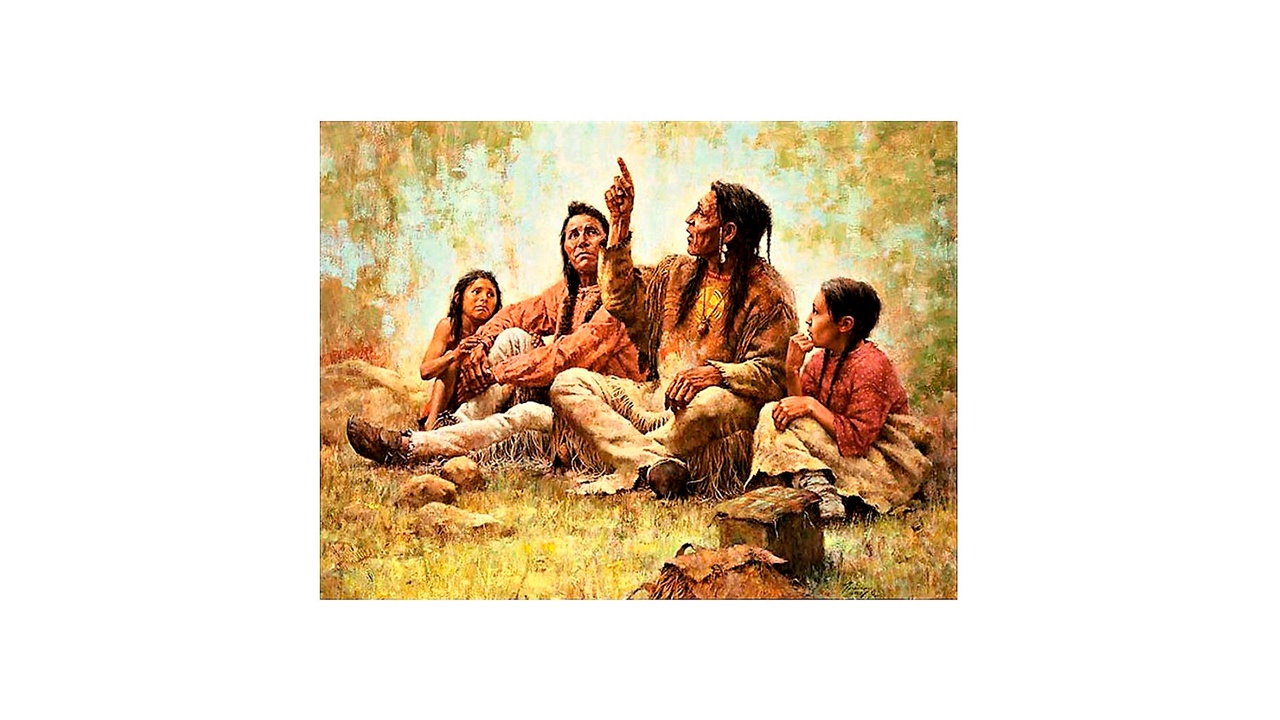 For a millennia, long before the advent of written language, information was passed from person to person by the spoken word, also known as "oral tradition."

Are the processes and procedures in your business passed along from current to new employees verbally or by demonstration "on the job"?

If so, you're not alone.

Believe it or not, according to Encyclopedia Britannica, "numerous studies--conducted on six continents--have illustrated that oral tradition remains the dominant mode of communication in the 21st century, despite increasing rates of literacy."

While "oral tradition" might suffice in the general population for passing along the family recipe for oatmeal cookies, it's a primary reason for confusion, mistakes, over work, under work, waste, and inefficiencies in small businesses.

Yet this is exactly how many, if not most, small businesses operate.

As you might imagine, "oral tradition" is also a significant barrier to reaching higher levels of personal and professional freedom for small business owners.

When I tried to sell my company in 2015, potential buyers insisted that I must continue working for the company after the sale.

Why?  Because so much of the important information about clients, sales, processes, procedures and institutional memory was in my head, not written down.

Under these circumstances, no matter how badly I wanted to leave, in reality I was stuck in the business even after selling.  "Trapped" might be a better word to describe it.

The truth was that few if any of our processes and procedures were written down, and it came back to haunt us every time a key person left the team.

If we were lucky, there would be at least two weeks of transition to pass along their knowledge to another person before walking out the door with years of accumulated knowledge in their head.

If we were unlucky, how to do their job had to be figured out all over again, creating scary vulnerabilities and instability in our operations.

Losing a member of the team caused so much stress and anxiety that it caused me to keep some employees longer than I should have. 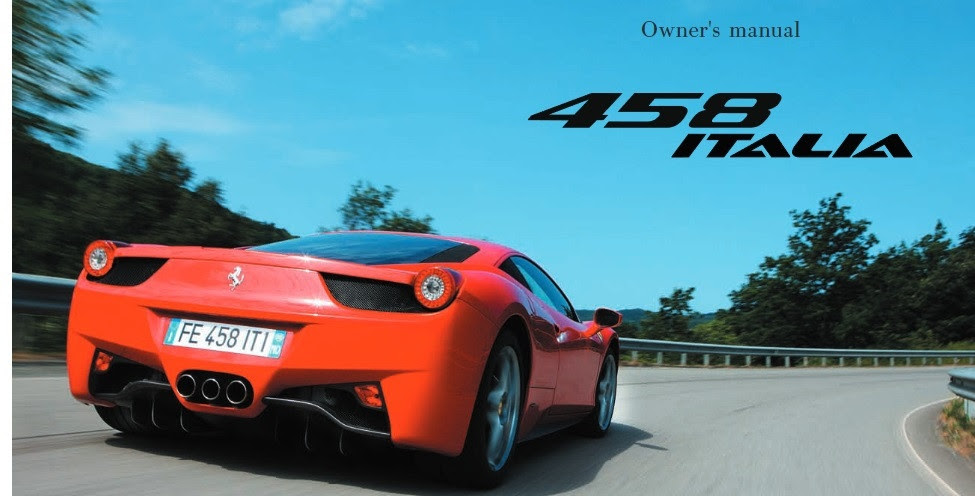 In the rebuild of my company in 2016, I slowly but surely assembled a "dream team" of high quality, highly aligned, and highly engaged employees.

What we needed next was to move away from "oral tradition" to written documentation that explained in detail how the most important processes and procedures of the business were executed, day in and day out.

In short, what we needed, and what we worked hard to ultimately create, was a "users manual" for how to run our business.

An "owners manual" for how to drive the Ferrari! 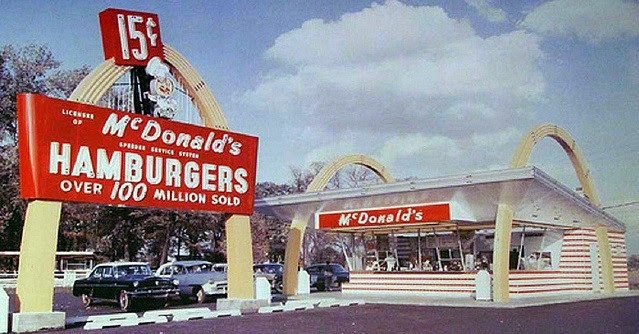 Some of the most successful small businesses are franchises.

Why?  Because when you purchase a franchise, you receive a "users manual" that describes how to do everything, from ordering supplies, to the proper way of presenting products and services to customers, to accounting, and how often to refresh the oil in the deep fryer.

When Ray Kroc purchased the McDonad's franchise from Dick and Mac McDonald in 1961, there were just over 100 restaurants.

With a simplified, repeatable formula for how to operate a hamburger restaurant, and a commitment to systems and processes driven home by innovations like "Hamburger University", Kroc pioneered the "automated" business.

Many, and I'd wager most, McDonald's franchise owners never flip a burger or assemble a Happy Meal.  They don't need to.

They simply operate their small business in accordance with the McDonald's "owners manual".  They can do so with some of the least skilled workers in the labor pool and still realize high levels of efficiency, productivity, and quality, all because of well documented, well thought out, tried-and-true processes and procedures.

By the time Kroc passed away in 1984, the franchise had grown to 7,500 outlets in 32 countries, all making a Big Mac the exact same way in accordance with McDonald's written processes and procedures. 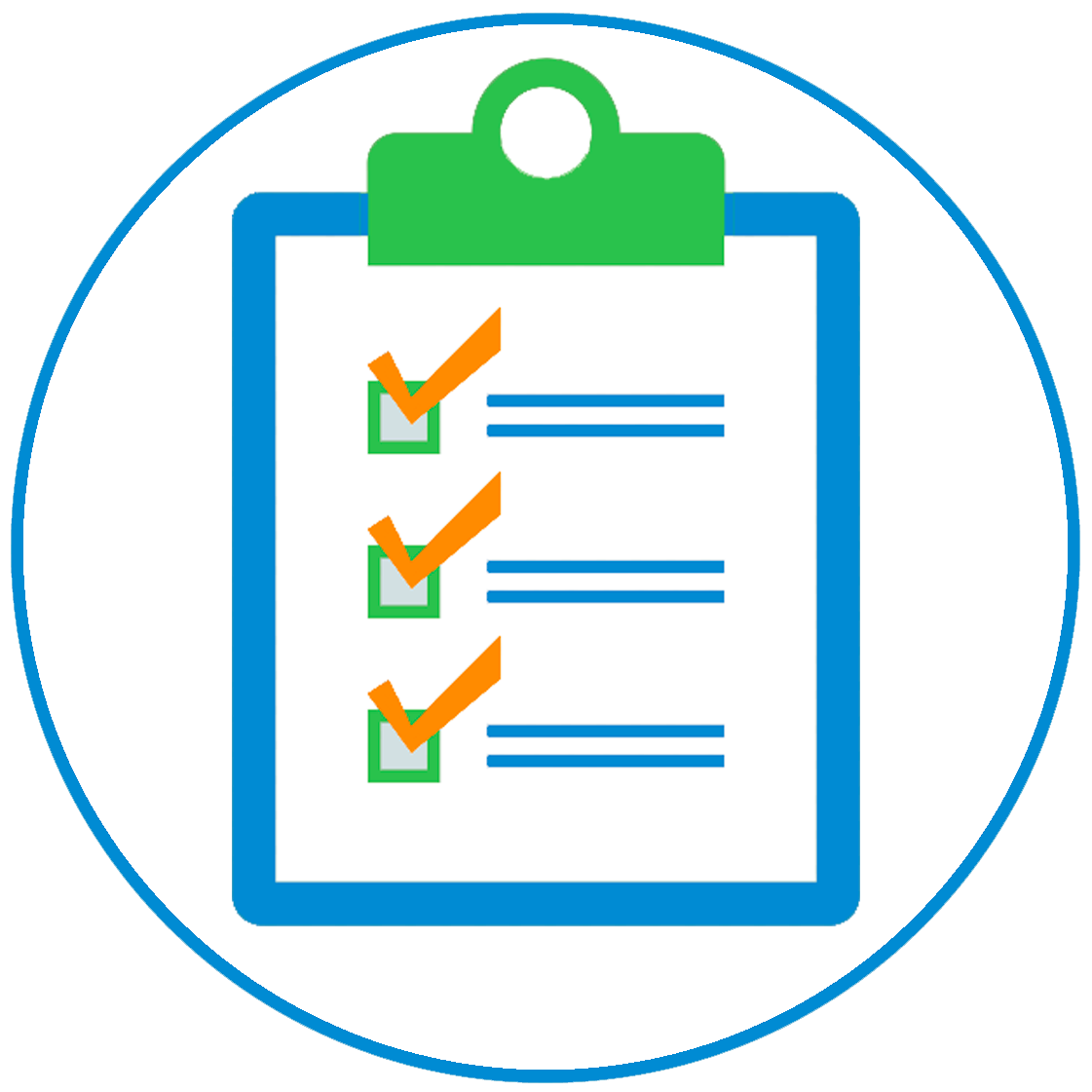 While the idea of writing down every important process and procedure for your small business may sound simple, it's clearly not easy.  If it were, every small business would do it, but all evidence is to the contrary.

Taking the time.... extra time, to not just do a task, but think carefully through the steps and write them down so that someone unfamiliar with the task can do it without asking lots of clarifying questions, is tedious and boring to almost everyone.

But not to everyone!

Most small business owners are what Les McKeowen calls, in his "Predictable Success" leadership style profile, "Visionaries".  Visionaries like to think of things from a 30,000 foot level, which essentially means the likelihood of them sitting down to write out processes and procedures is very close to zero.

However, there is a "Predictable Success" leadership style that loves figuring out, documenting, and organizing processes and procedures.  They're called exactly what you might expect, a "Processor."

If you want to move your small business away from operating by "oral tradition", with all the negative consequences doing so creates, don't just think about and talk about creating documented processes and procedures, hoping someday they might magically materialize out of thin air.

Hire a "Processor", or two or three, for your "dream team."

The new process I developed to build my "dream team" allowed me to identify and hire "Processors" so we could finally assemble the D.R. Wastchak "users manual."

My "dream team builder" process also helped me to identify and hire the other key leadership styles that created balance in my "Leadership Team", and the whole team (Click here if you want to learn more). 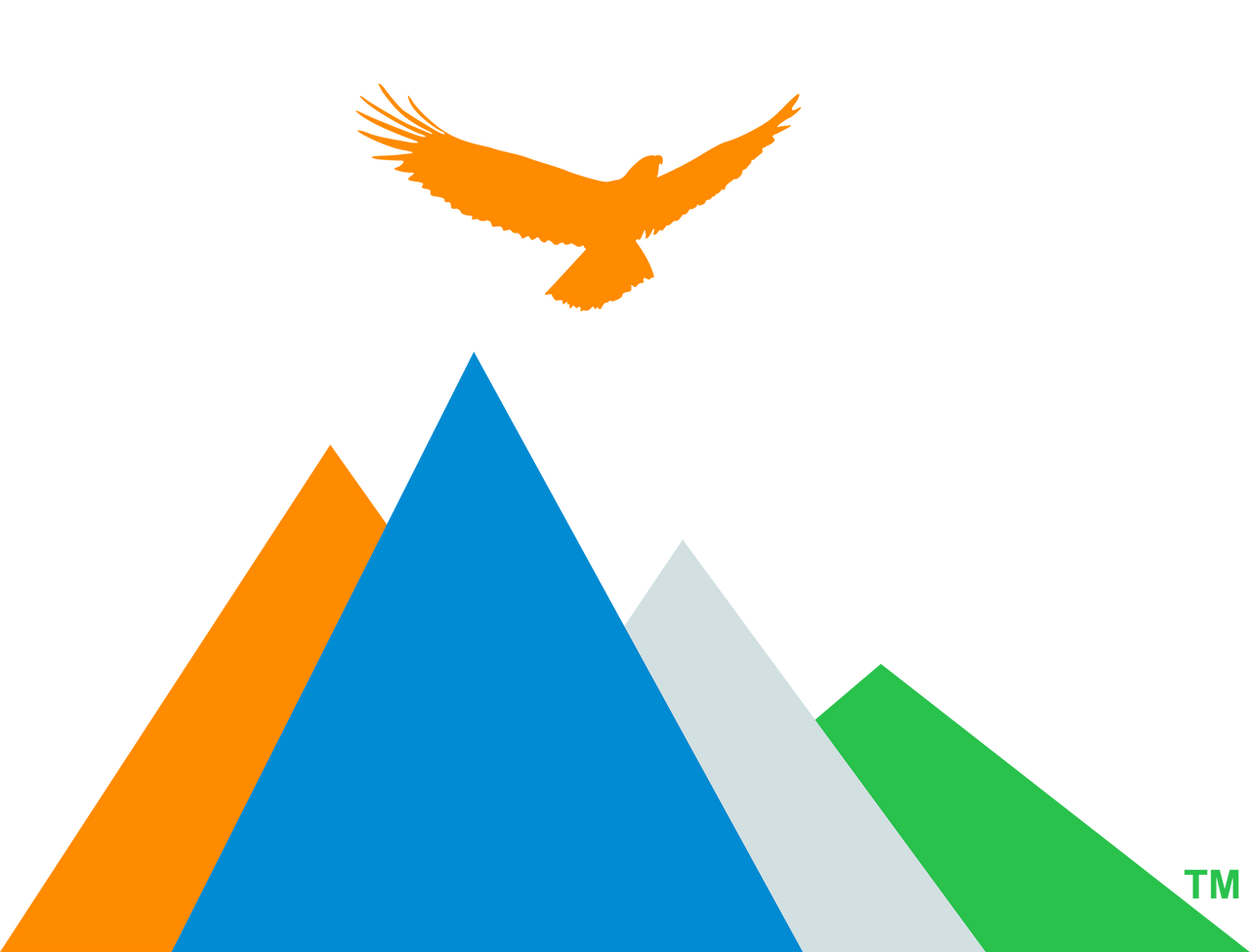 A foundation based on vision and core values, used to build a strong team, then execution with your "dream team" utilizing goals, key performance indicators, and documented processes.

These are the tried-and-true ingredients necessary to create a Freedom Focused business.  A business that maximizes the personal and professional freedom for not just the owner, but the entire team.

Next time we're going to consider the downside, including costs, of NOT hiring the "right" people for your team.

Until then, stay focused on your freedom!

Connect with us on 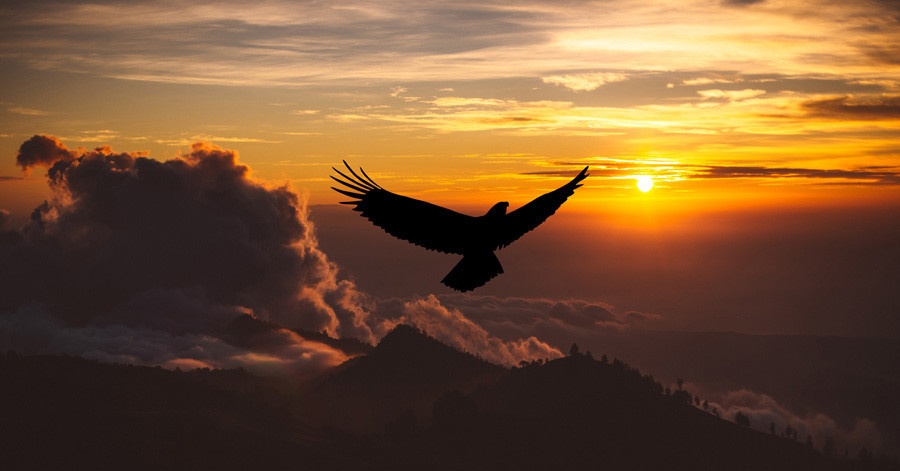 Complete the form below and we will follow-up with more information.